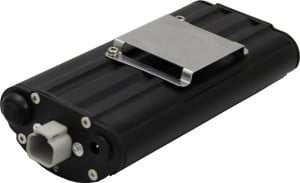 Since 1997 Vision X has been lighting roads, deserts, and parking lots around the globe. In 2008 introducing the XPC battery packs they began to power the globe. With the introduction of the revolutionary universal high output led light, the Solstice Solo s1100 pod, it was only natural that a portable reusable power source was created to allow the s1100 to be used anywhere for anything; and so Vision X battery packs were introduced in 2009 starting with the XPC-B22. The XPC-B22 is capable of powering a single Solstice Solo pod for over 3.5 hours, or two Solstice Solo pods for over 1.75 hours. Now we have taken this one step farther with the B30 with a larger battery life and a completly redesigned housing. 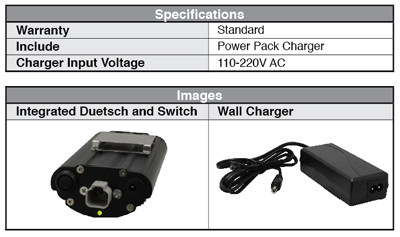